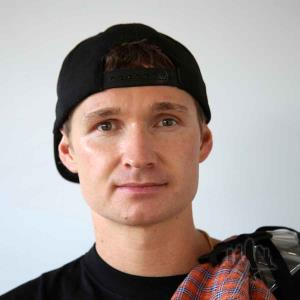 Ever seen a nollie front foot heelflip? Check Shane and friends in China with Nike SB:

There are some mindblowing moves in Shane's new video part on the Berrics. He's now pro for Skate Mental. Shane has an interview and footage at FKD.

FKD has an interview with Shane.
View all Shane O'Neill news.