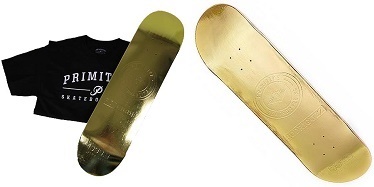 We read through your comments, put them in random order, and someone with the email dboyd0408 came out on top. Good work, dboyd0408. Check your inbox. Thank you to everyone who got in on this Digital Product Toss. Full entries are below: