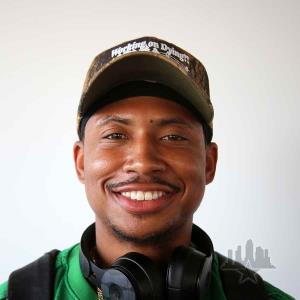 Ishod is Thrasher's 2013 skater of the year! Chronicles 2 at the end of the year is going to be amazing. There's a new trailer for it featuring Ishod and the rest of the Nike SB crew:

Ishod is inspired by Koston. Who isn't:

Kick off Friday with a remix of Ishod's Sabatoge part from Thrasher:

Ishod and the Deluxe crew are ripping all through Copenhagen:
View all Ishod Wair news.