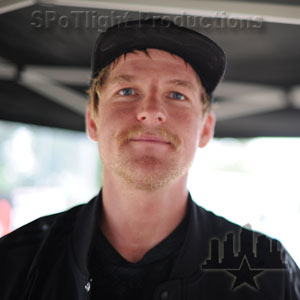 Damn, this Busenitz footage is jaw dropping just like everything else you ever see from him:

You don't need to be a Larry David fan to enjoy Dennis on Curb Your Enthusiasm:

How do you come out of a smith grind to fakie that fast? Damn, check Dennis at Double Rock:

There's no better way to start a Monday morning than with some brand new Dennis Busenitz footage. Busenitz took a trip to Europe to promote his new shoe, and managed to come back with a full part filled with his signature high speed lines.

Catch some Dennis footage and the rest of the team in Real's Pushing feature, this time in Georgia, set to some Luda of course. Wallie to fakie manny ender was retarded:

Dennis is up next on Real's Pushing. Fast through the streets of SF, just like you'd expect:
View all Dennis Busenitz news.