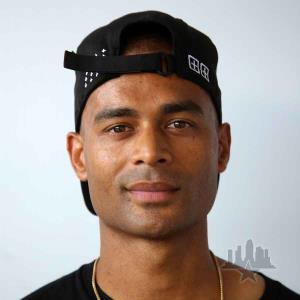 Tommy Fynn is now pro for Plan B

Tommy's killing it in this part:

The Bay has some new footage of Tommy. He's got one of the best backside flip nosegrinds out:

Stereo has added an Australian ripper by the name of Tommy Fynn to their team. You can check out his introduction video below. Holy back noseblunt!

Tommy's amazing Mag Minute is definitely worth a watch.