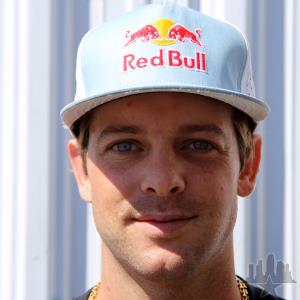 Gadget geek Erik Bragg is killing it with these GoPro Wi-Fi cameras all around NYC with Sheckler:
View all Ryan Sheckler news.