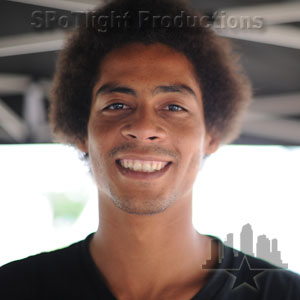 Catch Chris and homies in Thrasher's Week in Dubai:

Chris Pfanner has been killing it for some time now, so it's no surprise Anti-Hero turned him pro. Check out his gnarly introduction video below. There's also some footage from his Anti-Hero cohorts thrown in as well.

Spitfire has some new footage of Chris. Make sure to check out his other footage on the Deluxe site, too. He's been killing it.