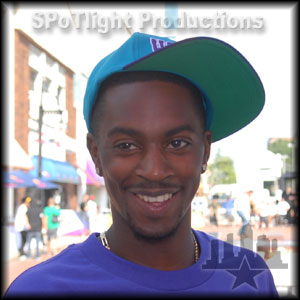 Did you see Keelan's part in the DGK video? If you did, you know why he's pro now. Check out the celebration at the Agenda Trade Show:

Keelan's coming in hot with unforgettable drawers in this footage of him and homies at Da Playground:

Keelan has an interview at the Venture site.
View all Keelan Dadd news.