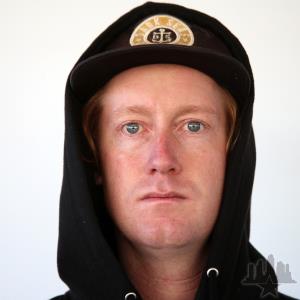 Timmy's part in the Daylando video is out:

Did kickflip frontside nosegrind on the 10 stair rail at Back to the Banks.
View all Timmy Knuth news.