Some of the first people we met out in LA this time around were a pack of dudes from Denmark who were skating the mini ramp at Brooklyn Projects. After being briefed by Schaefer about the Damn Am at Woodward West, they decided to come out and enter, which they did, thus giving the qualifying round some serious international flare. The Japanese and Brazilian coalitions were also out in force, making communication a little tougher but the skating even better. All in all, the turnout was nuts. 131 people skated in the three-minute, three-man jam format, in an effort to advance to Sunday’s top 30. Click here to read more. 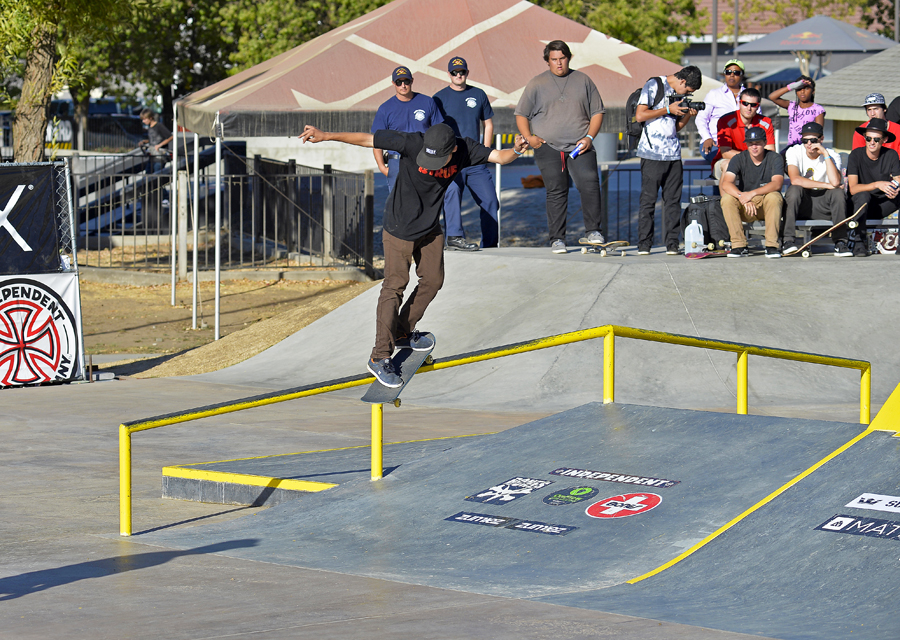 Damn Am Select Series NYC: Are You Ready?

Damn Am Finals Results and Footage

AmsterDamn Am is a Wrap, Like a Blunt Wrap

Boards, Booze, Broads, Blunts: AmsterDamn Am 2013 is in July